Lives in the Law | The Life of a First Amendment Lawyer 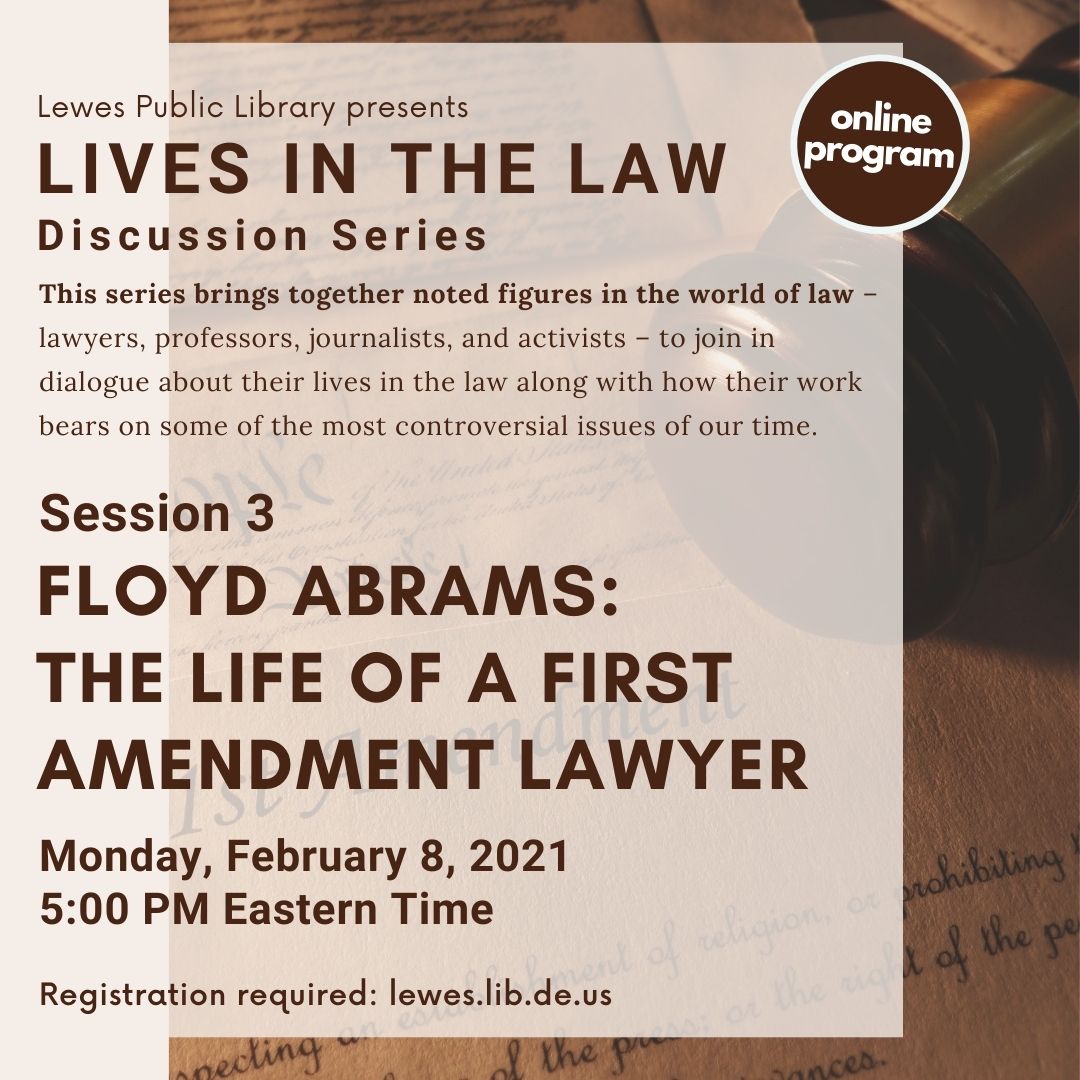 Lives in the Law | The Life of a First Amendment Lawyer

Described by Senator Daniel Patrick Moynihan as "the most significant First Amendment lawyer of our age," Floyd Abrams is Senior Counsel in Cahill Gordon & Reindel LLP's litigation practice group. Floyd has a national trial and appellate practice and extensive experience in high-visibility matters, often involving First Amendment, securities litigation, intellectual property, public policy and regulatory issues. He has argued frequently in the Supreme Court in cases raising issues as diverse as the scope of the First Amendment, the interpretation of ERISA, the nature of broadcast regulation, the impact of copyright law, and the continuing viability of the Miranda rule.