Lives in the Law | Laurence Tribe: Friend of the Court 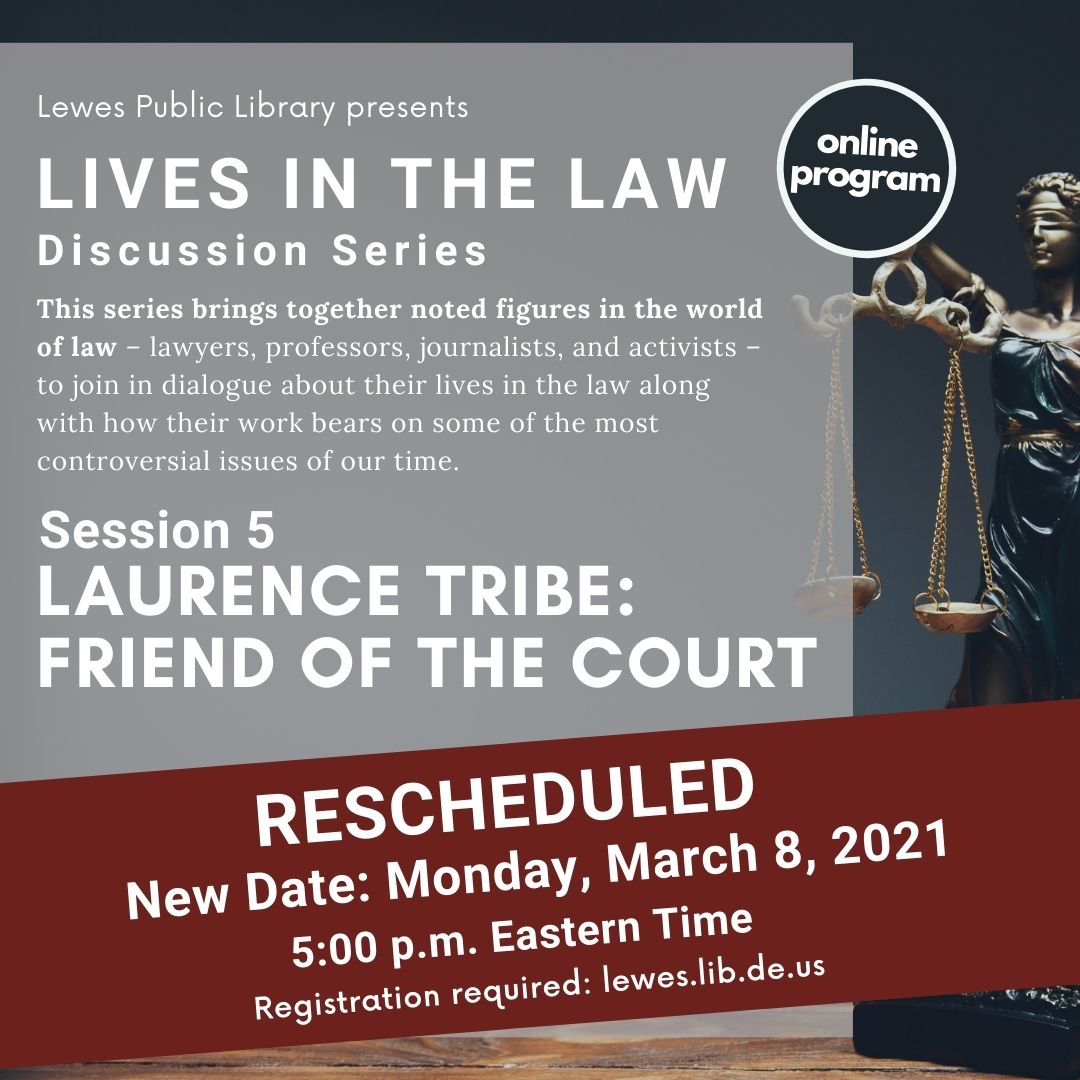 Lives in the Law | Laurence Tribe: Friend of the Court

Laurence H. Tribe is Carl M. Loeb University Professor and Professor of Constitutional Law at Harvard Law School. Tribe helped write the constitutions of South Africa, the Czech Republic, and the Marshall Islands; prevailed in three-fifths of the many appellate cases he has argued (including 35 in the U.S. Supreme Court); was appointed in 2010 by President Obama and Attorney General Holder to serve as the first Senior Counselor for Access to Justice; and written 115 books and articles, including his treatise, American Constitutional Law, cited more than any other legal text since 1950. Former Solicitor General Erwin Griswold wrote: “[N]o book, and no lawyer not on the [Supreme] Court, has ever had a greater influence on the development of American constitutional law,” and the Northwestern Law Review opined that no-one else “in American history has… simultaneously achieved Tribe’s preeminence… as a practitioner and… scholar of constitutional law.”