Choppin' it Up with the cast of "A Different World" 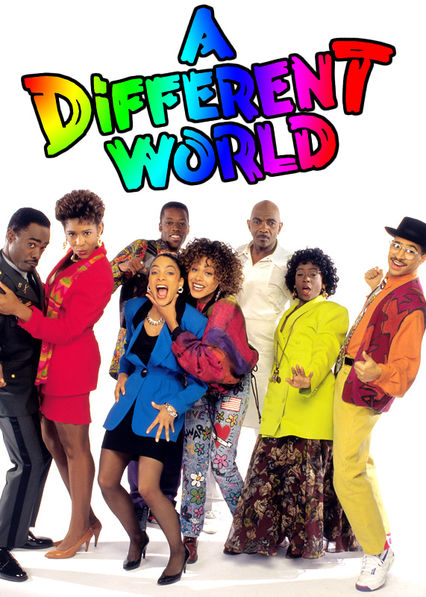 Choppin' it Up with the cast of "A Different World"

A Different World is an American sitcom that is still considered one of the best Black sitcoms of the 1990s, which is fitting given its effect on pop culture. It was a spin-off of The Cosby Show and the series aired for six seasons on NBC from September 24, 1987 to July 9, 1993.

The series shows the life of students at Hillman College, a fictional historically black college in Virginia. Watching a group of friends navigate co-ed life served as a weekly reminder that young adulthood could be fun and emotional. In the same breath, it inspired millions of students to enroll in college.

Come "Chop it Up" with us in person at the Wilmington Library as we speak to the cast members of "A Different World." Jasmin Guy, Kadeem Hardison, Charnele Brown, Darryl Bell, Cree Summer and Dawnn Lewis.

**Registration is required to attend. If you are coming in a group each attendee must register individually.