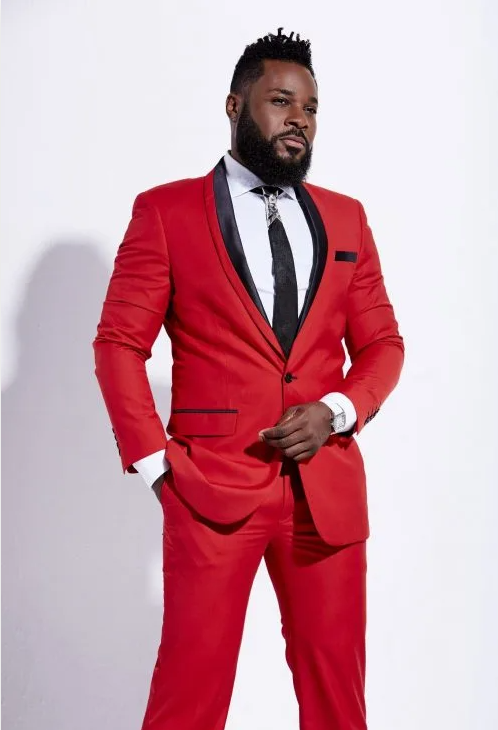 Malcolm-Jamal Warner is an American actor, director, poet and musician. He is best known for his roles as Theodore Huxtable on the NBC sitcom The Cosby Show and as Malcolm McGee on the UPN sitcom Malcolm & Eddie. He also starred as Dr. Alex Reed in the sitcom Reed Between the Lines.

When not acting and directing, Warner is a poet and a bass player.  All of Warner’s independently distributed CD’s, “The Miles Long Mix Tape,” “Love and Other Social Issues,” and “Selfless” have become popular with the underground music scene.

See Malcolm in-person at our library as he speaks on his life, career and shares his written poetry.

**Registration is for one person at a time. If you are coming with a plus one or in a group, each person must register separately.