Tragedy on Trial: The Emmett Till Story Told Through the Lens of the Law 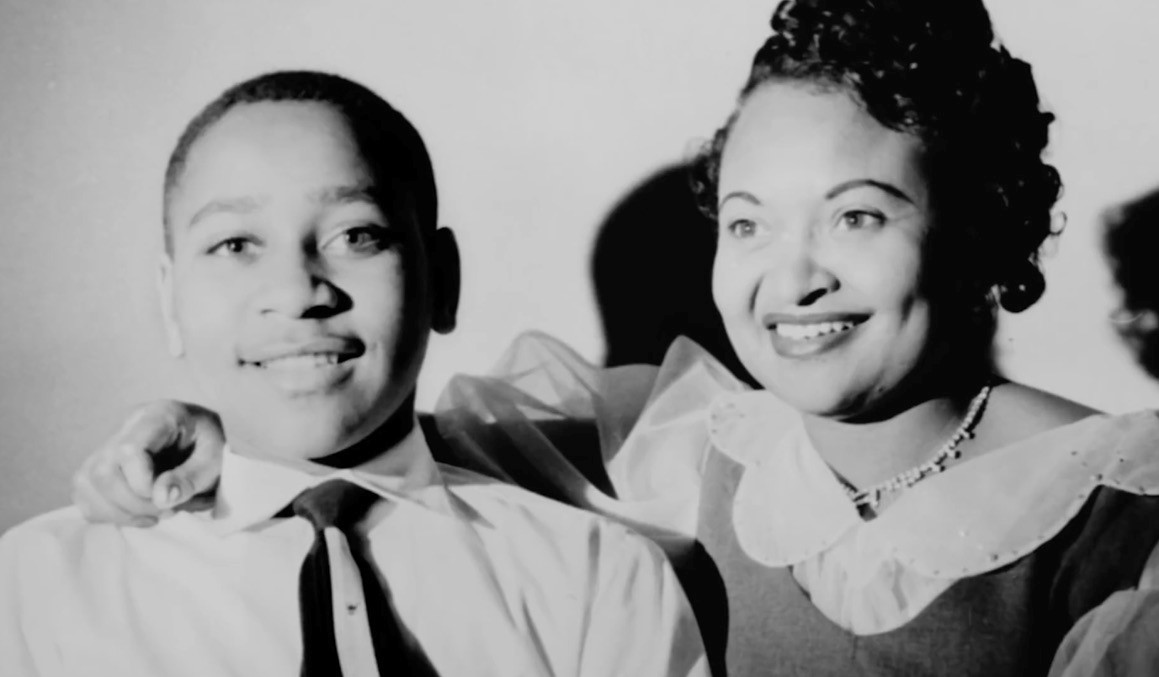 Tragedy on Trial: The Emmett Till Story Told Through the Lens of the Law

Decades before there was George Floyd, there was Emmett Till. It is said the modern civil rights movement began in earnest in the wake of the brutal murder of 14 year-old Emmett Till in Mississippi in 1955. When Rosa Parks refused to give up her seat, she later recalled: “I thought of Emmett Till; I just couldn’t move.”

These four lectures retell the story of that tragic event and the five-day trial of the two men (Roy Bryant and J.W. Milam) accused and acquitted of Till’s murder. Drawing on the trial transcript and news accounts from the time, the lectures will examine in detail the charges of kidnapping and murder. The discussion will also examine the FBI’s 2004 reopening of the case to determine if other individuals were involved.

The Till trial is a case study not only of the bigotry that condoned barbarity, but also of a system of law (local, state and federal) that failed to render justice in the face of life-denying prejudice. It would take decades fraught with assassinations and race riots before the Civil Rights Act of 1964 was enacted into law, which then required Supreme Court interpretation and federal government intervention to implement.

This lecture series is presented by Ronald Collins, the former Harold S. Shefelman Scholar at the University of Washington School of Law. His areas of specialty are jurisprudence and constitutional law. He has authored eleven books. He is also the co-director of the History Book Festival and book editor for SCOTUSblog.

Suggested (though not required) reading: The Blood of Emmett Till by Timothy B. Tyson, (2017, paperback) and the trial transcript.