Susan Meissner | The Last Year of the War 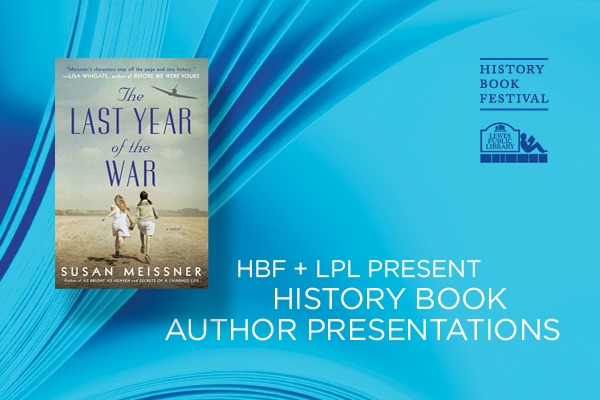 Susan Meissner | The Last Year of the War

While the mass internment of Japanese Americans during WWII is well documented, few know about the other immigrant groups who suffered similar fates. More than eleven thousand American citizens and legal residents of German descent were also held during World War II along with Japanese- and Italian-Americans thought to be potentially sympathetic to the country’s enemies.

The Last Year of the War is told from the perspective of Elise Sontag, a 14-year-old girl born and raised in Davenport, Iowa. When Elise’s German-born father is suspected of being a Nazi sympathizer, Elise and her family are shipped off to an internment camp in Crystal City, Texas. Despite facing physical and emotional hardship in the camp, Elise finds refuge and friendship in fellow detainee Mariko Inoue, a Japanese-American teen from Los Angeles. The two girls form an unbreakable bond forged by their shared experience. But when the Sontag family is abruptly deported to Germany as part of the U.S. government’s little-known repatriation program, Elise is devastated by her separation from Mariko. Elise and her family find themselves living out the last year of the war in a country under siege, heading toward defeat, and hostile to anyone with ties to America. For Elise, the one sustaining belief is the hope that she will one day see her friend again. Decades later, battling Alzheimer’s, Elise is determined to reunite with Mariko before her disease robs her of her beloved friend.