Happy Birthday Toni Morrison: A Movie Showing of "The Pieces I Am" 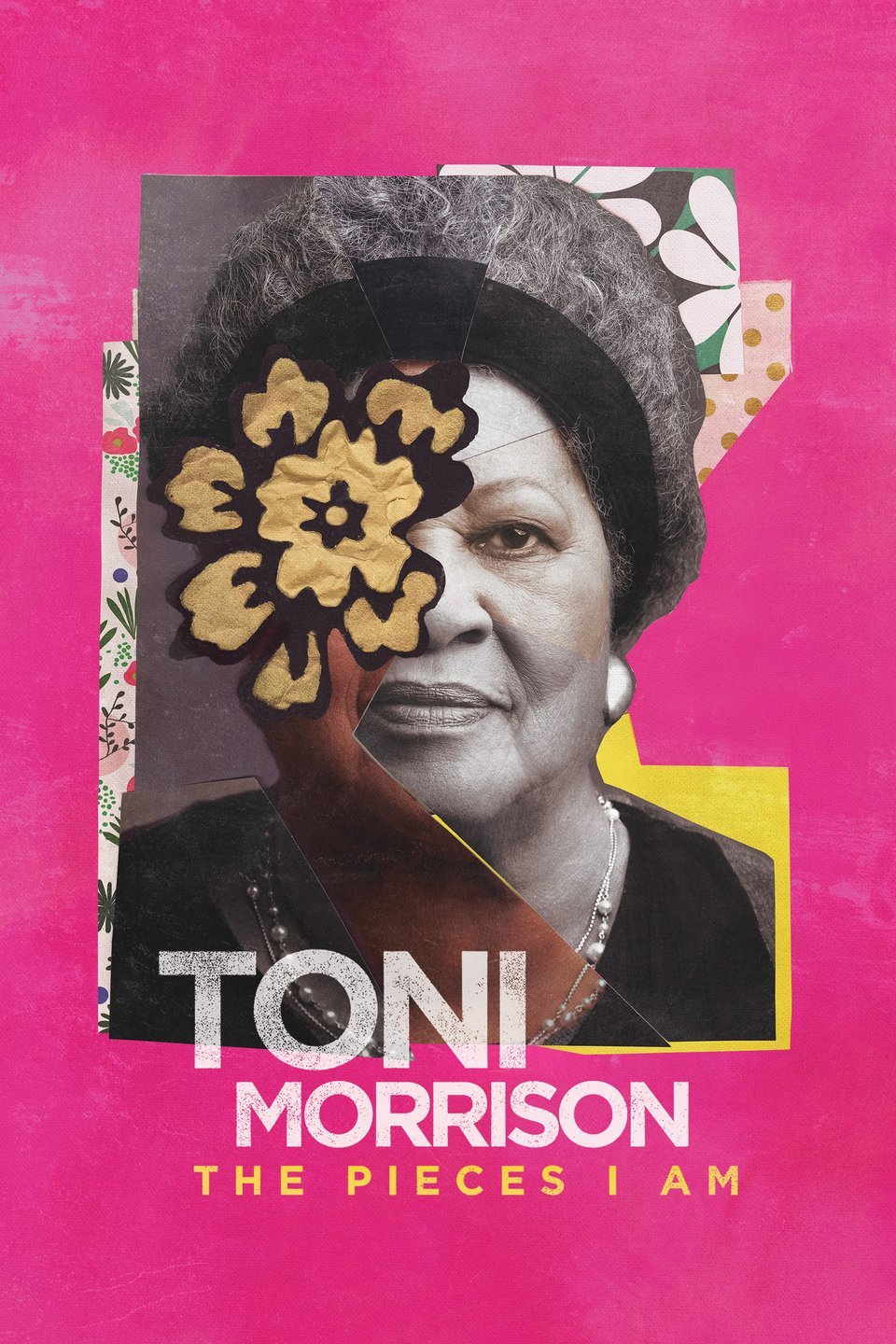 Happy Birthday Toni Morrison: A Movie Showing of "The Pieces I Am"

Celebrate the extraordinary life of Toni Morrison with us by watching the documentary "The Pieces I Am". Watch the official trailer here.

"Toni Morrison is an american writer noted for her examination of black experience (particularly black female experience) within the black community. She received the Nobel Prize for Literature in 1993. The central theme of Morrison’s novels is the black American experience; in an unjust society, her characters struggle to find themselves and their cultural identity. Her use of fantasy, her sinuous poetic style, and her rich interweaving of the mythic gave her stories great strength and texture. In 2010 Morrison was made an officer of the French Legion of Honour. Two years later she was awarded the U.S. Presidential Medal of Freedom. Toni Morrison: The Pieces I Am (2019) is a documentary about her life and career."