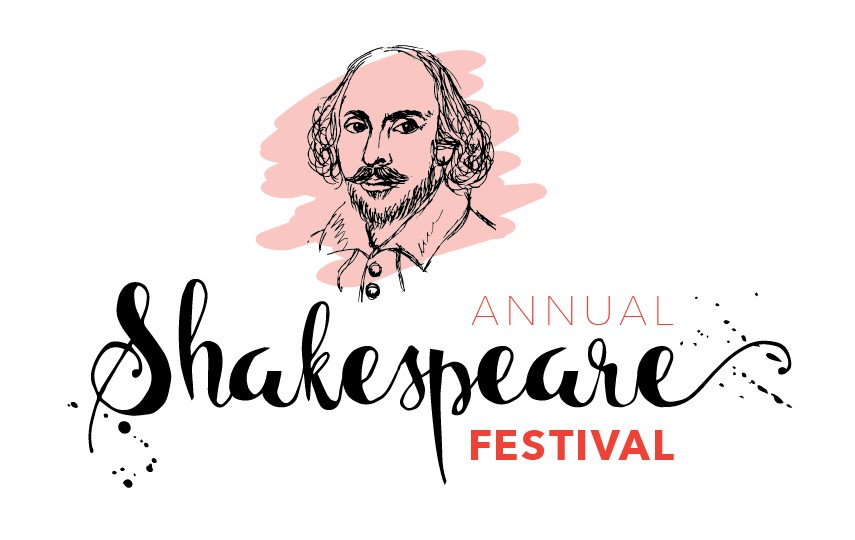 In his first letter from the New World in 1493, Christopher Columbus described the women of the island Matremonio as Amazons from classical myth. By Shakespeare’s time, these women-warriors had become regular characters in both fiction and non-fiction texts, and Queen Elizabeth was sometimes associated with the Amazon queen Penthesilea. In Shakespeare’s work, Amazons appear in A Midsummer Night’s Dream and The Two Noble Kinsmen (based on Chaucer’s Knight’s Tale and co-written with John Fletcher), but what qualities made a woman an Amazon? What do these warriors look like? How “Amazonian” are Shakespeare’s Amazons? By considering these two plays, we will examine what it means to be an Amazon in the plays of Shakespeare.

Jim Casey is an Associate Professor of English at Arcadia University in Philadelphia and a recent Fulbright Scholar at the University of Debrecen in Hungary. He loves all things Shakespeare and all things geeky, especially those involving the fantastic. He has published essays on fantasy, monstrosity, medieval and early modern poetry, critical theory, comics, anime, masculinity, grief, old age, Shakespeare, Chaucer, Ovid, and Battlestar Galactica. He is the editor of the New Kittredge Shakespeare edition of Shakespeare and Fletcher’s The Two Noble Kinsmen and, with Christy Desmet and Natalie Loper, he is the co-editor of Shakespeare/Not Shakespeare, a collection of essays on Shakespeare and adaptation.

Registration is requested. Sign up online, by calling the library at 302-645-2733, or stop by the Circulation Desk.

This program is co-sponsored by the Shakespeare Festival, a program of the Lewes Public Library, which seeks to provide the community with experiences that foster the understanding of Shakespeare and the world in which he lived and wrote. This lecture is funded by a grant from the Delaware Humanities, a state program of the National Endowment for the Humanities, and by a grant from the Delaware Division of the Arts, a state agency, in partnership with the National Endowment for the Arts